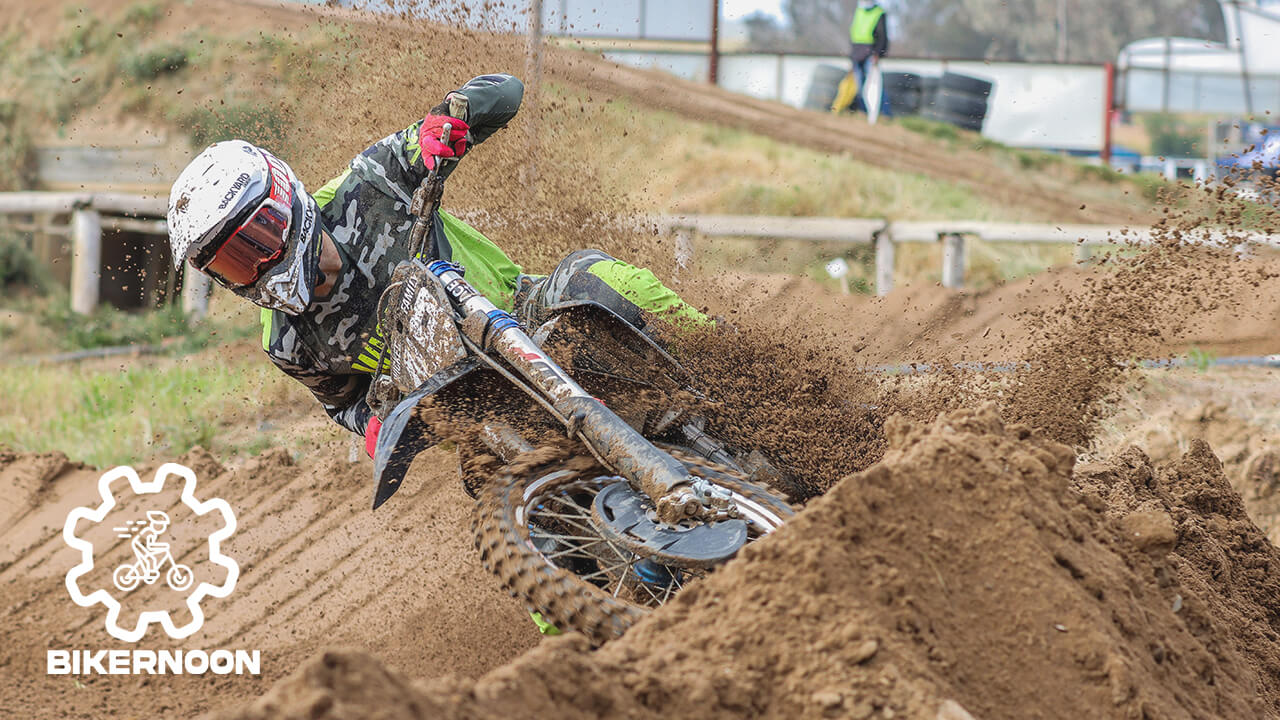 Have you ever thought what does it really feel like to ride off-road like those racers in the TV do? If you’re wondering what sort of bikes do they use for this off-road racing then we would like to inform you, those are known as dirt bikes or off-road bikes.

A dirt bike is a complete package of adrenaline and heart attacks. Honestly speaking, we ourselves have never been a fan of off-roading given the fact how dangerous it is. But since our readers really wanted information on dirt bikes, here we are at your service with all the answers you were looking for.

Dirt bikes are a different type of non-street legal motor bikes that lack safety features you usually find in most off-road vehicles. They don’t have headlights, there are no dual mirrors, there are no brake lights like most dual sports have. But, the plus point is, you don’t need to acquire a specific license for these bikes for the very same reason, they are legal and authorized.

A dirt bike comes equipped with small gas tanks, small engines along with a stiff suspension system so you can soar through all the bumps and rocks that are bound to come your way. Riding a dirt bike has little to no effect on your spine or bones and are available in a 50cc size so young riders can learn something with these bikes.

There are mainly eight different types of dirt bikes available. While all of them share the same general design, these bikes differ from what they are supposed to be used for. we are enlisting all of them below for you to understand and decide which one are you going to end up with.

Enduro bikes are the most powerful dirt bikes you can find on the market. They are manufactured while keeping speed, strength and tough terrain in perspective. These bikes have the ability to tackle rocks, water, and wooden areas which is why you will find them mostly being used on adventure trails.

Motocross dirt bikes have the highest performance ratio due to their bigger engines. These bikes also have modified engines to accommodate user when going on steeper and dirtier tracks. A motocross bike is usually heavy duty with a wide range of options to choose from.

The most common type of dirt bikes are trail bikes. These bikes are designed for medium to longer routes and has a large gas tank that accommodates the user on long routes. A trail dirt bike also has an engine that can vary from 125cc to 350cc.

Off all the dirt bikes we have seen, we found the super moto bikes to be the most unique. They have all the features of a regular dirt bike but additionally, they also have slick tires so these bikes can be driven conveniently on dirt tracks.

A supermoto bike is usually flat and is manufactured to be ridden on tracks made out of tar or dirt.

Do not confuse a trails bike with a trail bike. A trails bike is designed to test the skills and ability of a rider. The bike comes with a small gas tank and there is also no seat present on this type of dirt bike. The overall structure of a trails bike is extremely lightweight which makes it very easy to maneuver. There are a number of endure bike riders who have used trails bike to learn and train.

If you want the best of the both worlds, then you won’t find anything better than the dual support dirt bikes. These are also known as street legal bikes that you can take out when going on a friendly race.

The bikes are very well capable of going off-road so you can enjoy some bits of adventure while you’re out pulling your flex. The selling point of a dual support dirt bike is that they come with all the features normally a motorcycle has such as headlights, larger engine and bigger gas trunk.

Flat track bikes are a combination of super moto and motocross bikes. These bikes are made in such a way to go high speed on a dirty track without slipping over.

Most of the bikes you see on racing tracks are flat track bikes. They are fitted with enhanced components to ensure maximum stability and optimal speed when driving on a racing track. They are very lightweight but a bit difficult to control due to high-speed orientation.

Hill bike looks the most different from all the bikes we have talked about. This bike comes with additional safety features like an extended swing arm to ensure you don’t end up flipping over when going up a steep hill. The back tires on a hill climb dirt bike also features huge knobs for added traction and to provide you optimal support when climbing. Not to mention, it also has a fairly lightweight frame so you can easily have optimal control over your speed.

So, this is everything we could gather on a dirt bike and how it has various types that are designed for specific purposes. We know how so many people are intrigued with what a dirt bike can do which is why we decided to do a detailed account over it.

Dirt bikes are manufactured basically to fulfill your adventure quota for the day. Hopefully, we were able to address all your queries. If you have any questions in this regard, do let us know through your feedback below.

Some Dirt Bike Reviews by Us