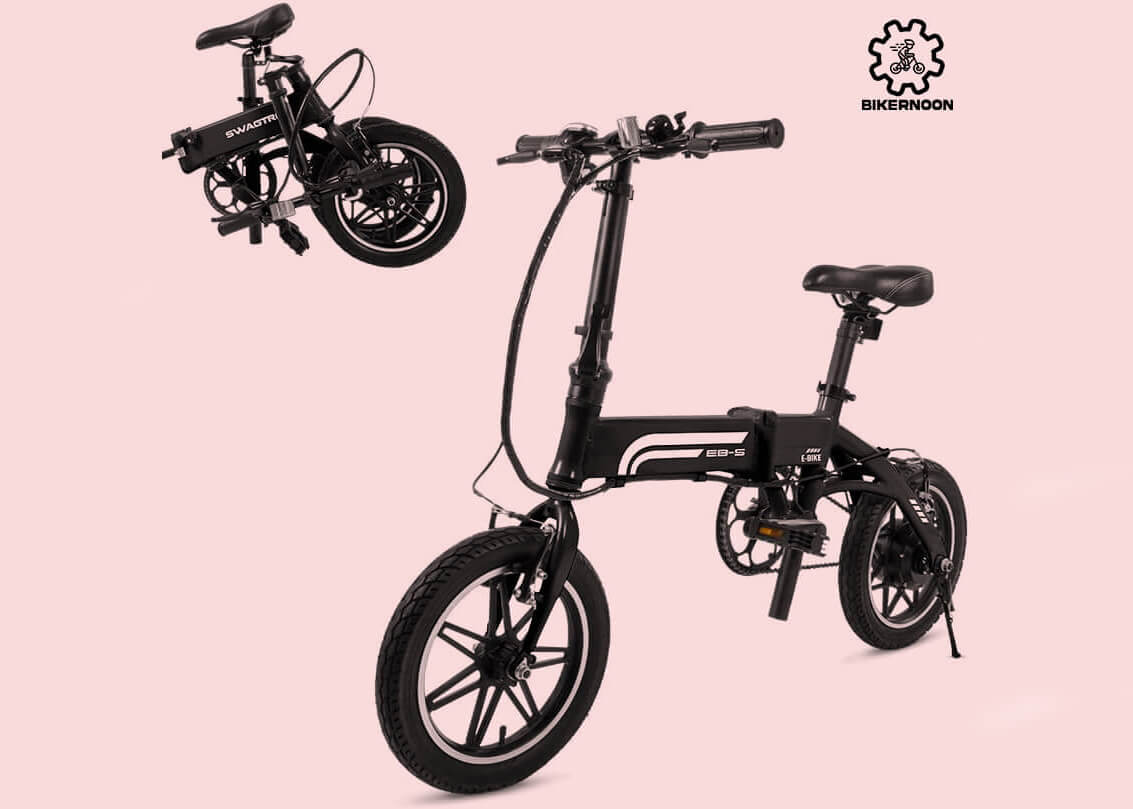 Folding Bike | All You Need to Know About

There are several bikes with different features, but the folding bikes are the most impressive among all. The question arises here is why people like folding bikes the most? The maximum satisfactory answer is caught after giving a glance at the features. First of all, you have to know “what is a folding bike” to buy, utilize, and enjoy its distinctive characteristics. They are designed to fold them so easy to solve the problem of space-saving, mostly in urban areas.

You have to read this article completely to know more about the folding bike; let’s go ahead!

Story of Origin of a Folding Bike

The music fans may get the idea about folding bikes from iconic musician David Byrne (Talking Heads), who used the folding bike in the last 80s to visit different cities. All the travel stories are written in his book “Bicycle Diaries.” The folding bikes were reappeared and used by the military in the 20th century. The general public also became interested, and different companies started to design them in the 70s, and various brands in the 80s developed their categories.

What is a Folding Bike?

As the name indicates, folding bikes are those that can be folded up. The most impressive thing about the folding bike is how it is folded; it amazes everyone. Different shapes and sizes are available in the folding bikes that you can select according to your concern and the area of the community.

Single-speed and geared options both are offered, move and pick one you want. You can choose the bike with the color you like the most because a wide range of color schemes are available to make your choice unique. The bike is folded in such a wise way that not even a single part of it gets a scratch or damage. The back wheel is folded under the mainframe of the bike. There are the handlebars that are drop-down along with the back wheel. Just 30 seconds are required to fold up or get it ready again to ride.

There are different methods to fold the bikes that can be used:

As you know, folding bikes have small wheels than the other general bikes. It is one of the best features of this bike that make it distinctive from a variety. The small wheels of the folding bike carry an efficient way to take the bumps and potholes on the city streets. The potholes on the street can cause any problem, even damage, but these bikes focus entirely on the road while riding to avoid risks.

No doubt, several materials are used to make the folding bikes, but not all are suitable for you. The best key that you should keep in mind is the area you live in or purchase it to ride there!

Yes, it is genuinely impressive that folding e-bikes enhance day by day. Brompton is the brand that has launched a fantastic model with a portable battery supply that can be detached and carried with a shoulder strap when not in use and a front hub motor. These bikes are folded to a small size just like other folding bikes, but the battery feature adds more value to increase your speed and acceleration. When you know that you do not need it, remove it from the unit and hold it on your shoulder by using a strip.

Benefits of Using a Folding Bike

There are many benefits that you feel or enjoy while using the folding bike, so let’s move to make it a fun mode for you!

The folding bikes are great due to their features, as you can fold up them to the small footprints and protect them from stealing by ensuring security. Hopefully, now you can give a better answer to the question “what is a folding bike” after reading this article. It will help you make the right decision while selecting the bike accurately, adieu!

Some Best Bike Reviews for You