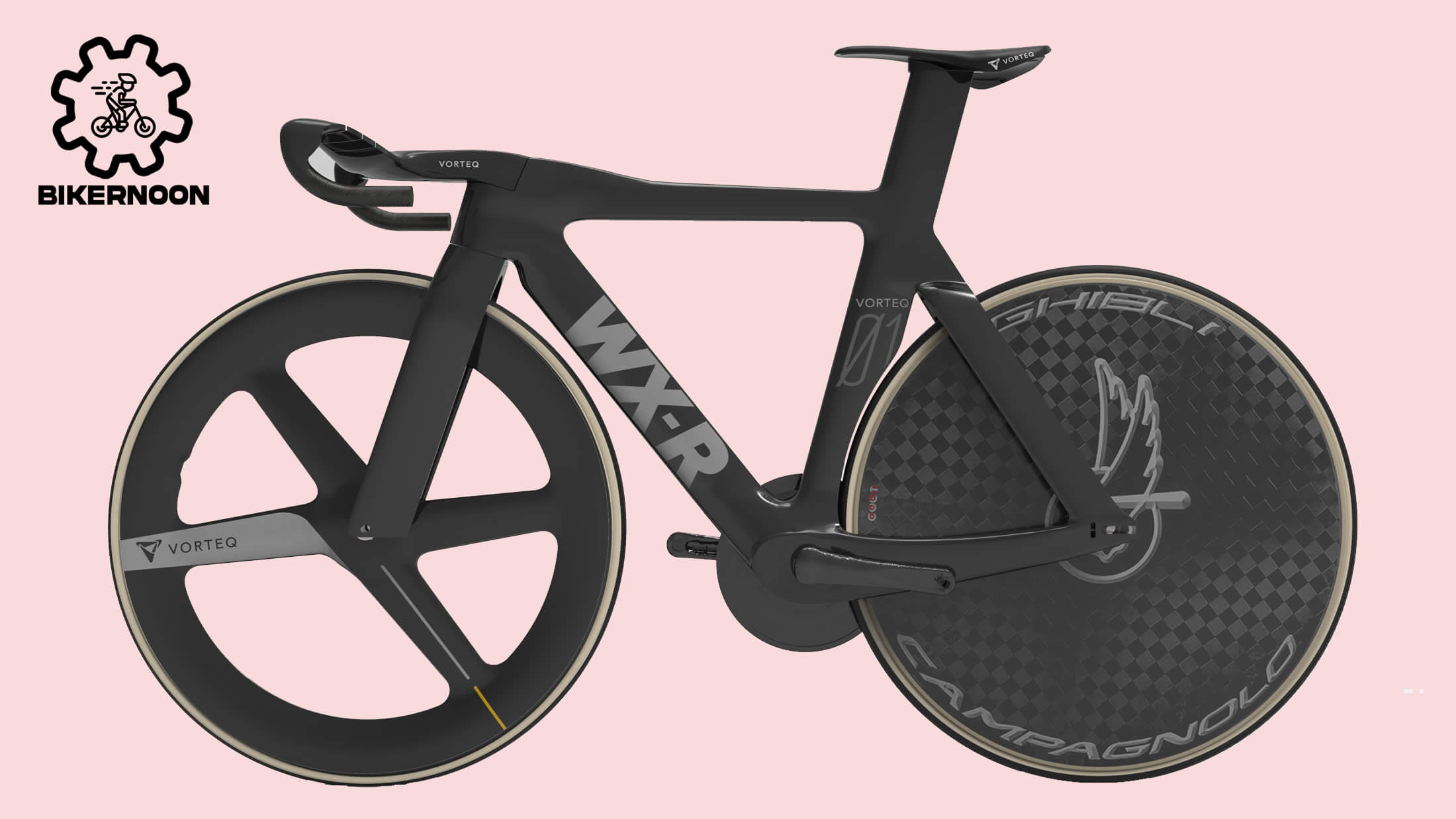 Track Bike – All You Must Know About

There are different types of bikes seen in an Olympic, and all are different in their functionality and features, but the fact is that when you see these bikes, they are quite similar to each other, but still, you can not call them the same, and when you seek the purest form of cycling then the most prominent term you will see is the track bike.

As this bike is included in one of the most traditional bikes, then obviously, most of you seem to be confused about what is a track bike? The track bikes are specially designed to meet track racing needs, and they go fast around the velodrome. If you are interested in knowing more about the track bike, read this complete guide ahead to explore the track bike!

What is a Track Bike?

As the name of this bike indicates, it is used for track racing but remember the story does not end here because the track bike is not as simple as the name suggests because it has further three types which have all the components in common, but the nature of the components varies in all.

Let’s have a look at the types of track bikes!

If you are looking for an all-rounder bike, then the standard bike would be the most suitable as it is made of either Carbon or Aluminium although the other frame options like titanium and steel are also available people do not prefer them because of high cost and weight which makes the bike inappropriate for the racing and hence spoils the actual purpose.

If you are looking for a bike that looks aggressive and works aggressively, then the sprinters would be the suggestion because these types of bikes are different from the other track bikes in geometry. After all, it keeps the rider in a low but long and sharp position. This bike’s wheels, handlebars, and chainset are the stiffest among all bikes with shorter head tubes.

Pursuit bike is perfect for pursuit racing in which two riders begin on the opposite sides of the velodrome, but the frame of the pursuit bike is one of the most uncomfortable frames of the bikes, and it typically weighs between 15 to 16 lbs and has a geometry where the top tube slopes at a downward angle to the head tube and are specially designed to enhance the performance of the beginner and the athletes.

What is the Purpose of a Track Bike?

The track bike does not have brakes and derailleur that is why it does not give the rider an option to choose different speeds that is why track bikes are specially designed for only a single purpose, and that is track racing you can not use it for the road riding, and it is sometimes illegal in some states to use track bike on the road and still, if you do this, then you will experience the most uncomfortable ride of your life.

What are the Features of a Track Bike?

A bicycle’s components are essential to a rider, especially if you are a professional cyclist then; you must know what type of features the cycle has and the functions of those features to ultimately decide what to buy and what suits your needs. Let’s look at the main features of a track bike that will elaborate the functions as well!

The track bike has a signature one gear system which is known as fixed gears; the bicycle with a fixed gear has a drivetrain with no freewheel and has a drive sprocket threaded or bolted directly to the hub of the back wheel so that the pedals are directly coupled to them, and it makes the bike mechanically more efficient than the other bikes.

The riders can not move the bicycle forward and backward because the track bike does not freewheel, so the pedals do not remain stationary when the bike is in motion as they also keep moving with the wheels, and the rider has to pump the pedals.

Braking always causes a pile-up, and because of its consistent shape and smooth surface, the track bike has no brakes, and the race is also held between the group of cyclists in a tight formation, so there remains no need for braking.

Because the tracks are smooth and are sometimes steeply that is why the tires are tubular and narrow, the tubular wheels have no rim that is why they never become hurdle while a rider is trying to gain acceleration, and it feels easier than the other tires, and the narrow width of the tire makes the ride more perfect by providing higher surface pressure against the road.

The track bikes are available in different frames, all depending on your preference what to choose. The Titanium, Aluminum, Carbon, and Steel frames are made rigid and have a higher bottom bracket that determines the bike’s ground clearance, and it also helps prevent the pedals from connecting with the ground and higher the center of the mass of the rider.

The track bike has a steeper seat tube that puts the rider in a more centered position for climbing; that is why the rider can quickly shift the weight forward and backward when needed. The steeper head tube of the bike makes the steering more responsive with less fork rake.

A track bicycle or a track bike has a long history and is specially designed for racing at a velodrome. It has no freewheel and brakes and has a single gear ratio. Tires are tubular and narrow and are inflated enough to reduce rolling resistance. These brakeless bikes have rigid frames, so the rider does not have to compromise on durability. Hopefully, this guide has cleared up what is a track bike? Buy it and ride it!

Some Best Bike Reviews for You